Have made a DIY Minelab battery , it does not have a amplifier in it but works just fine with headphones and a amplified speaker , also made a external speaker , i cut the lead near the speaker and fitted a 6.5 socket and then had a headphone extension cable and cut that and fitted a in line switch which I got online from abr sidewinder for $8.

Battery - Bower xpvsfv100 7.2 volt 7500mh from Ryda online store about $65 does show its 8.2 volts but this is wrong put charges up to this.http://www.ryda.com.au/Bower-Sony-NP-FV100-Replacement-Battery-p/xpvsfv100.htm

I used a switch with the charging circuit , so of the ve of the battery ran 1 wire to socket 1 11 oclock position looking at front of plug, and another wire to one side of switch and then other side to socket 5 1 oclock position.

Wired the Audio up socket 3 to momo socket at the far end of plug furthest away from where plug goes in. and a wire from socket 2 to other pin on mono socket closest to where plug plugs in
.
With the battery I used a knife to pry open the case then was able to shake the battery out and remove one of the pieces of foam tape then placed battery back into the case
.
I then removed the cooper input terminals on the battery and you will see that I used these terminals rather than the large battery connections on the end of the battery, thsi was done due it appears from some experimenting that this is the inut charging points and also gives a regulated output power out with max output of 8.2 volts
.
So you will see 4 terminals in the middle of the battery on the circuit board use the outer terminals with left hand -ve and right side ve.
Have taken photos but having a little trouble posting them

Seem to have worked out the photos 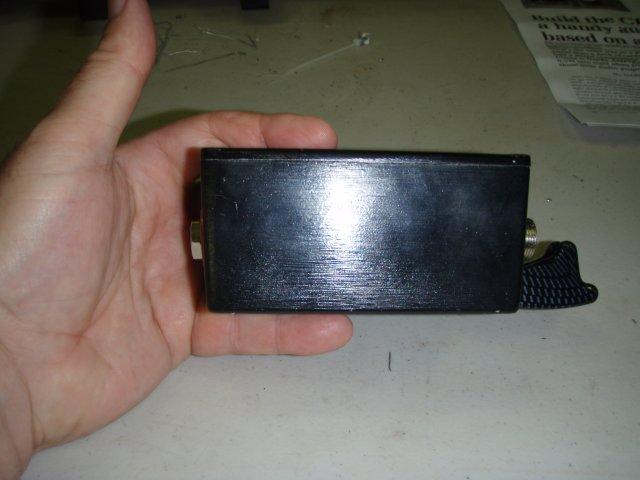 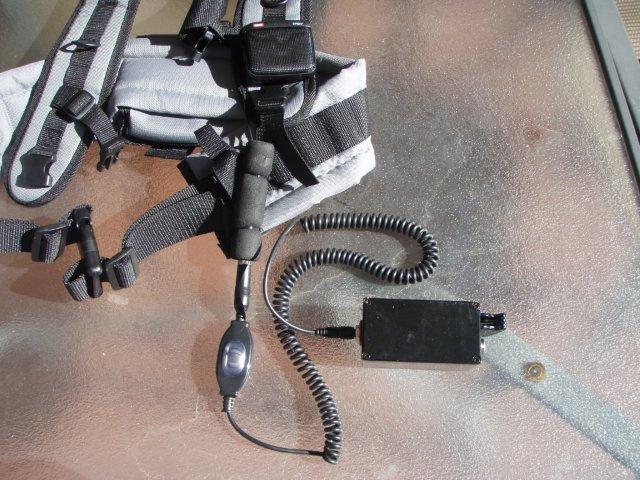 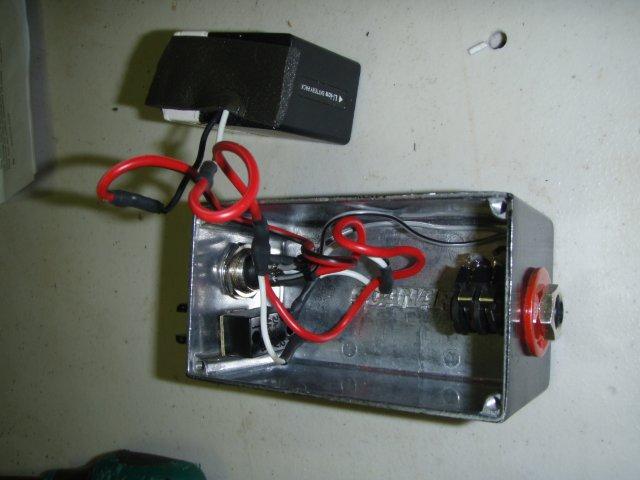 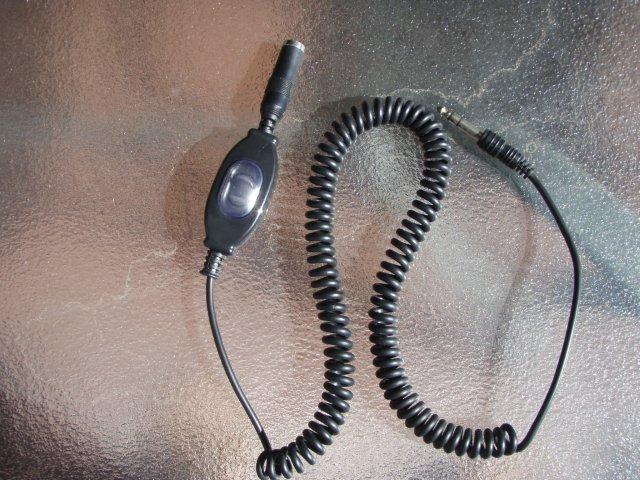 Does the battery still have the protection CCT?

Great project Justdigging but I do tottally agree with Mechanic re the Thermal breaker (just for safety sake).

Thanks agree mod 1 coming up , thanks also for the link

And for those of you who do want to make one, check out these batterys, they have high quality Japanese cells.
http://cgi.ebay.com/Hi-Capacity-Battery-Canon-BP-970G-XH-A1-XL1-S-XL-1S-/200609175170?pt=Batteries_Chargers&hash=item2eb53d1682
You will have to get a charger for it however. If you look at the cheaper chinese ones some of them do come with a charger.