Hi all, anyone know which of the 4 wires are used to connect the special plug lead to the back of the female 1/4'' plug on the SDC? 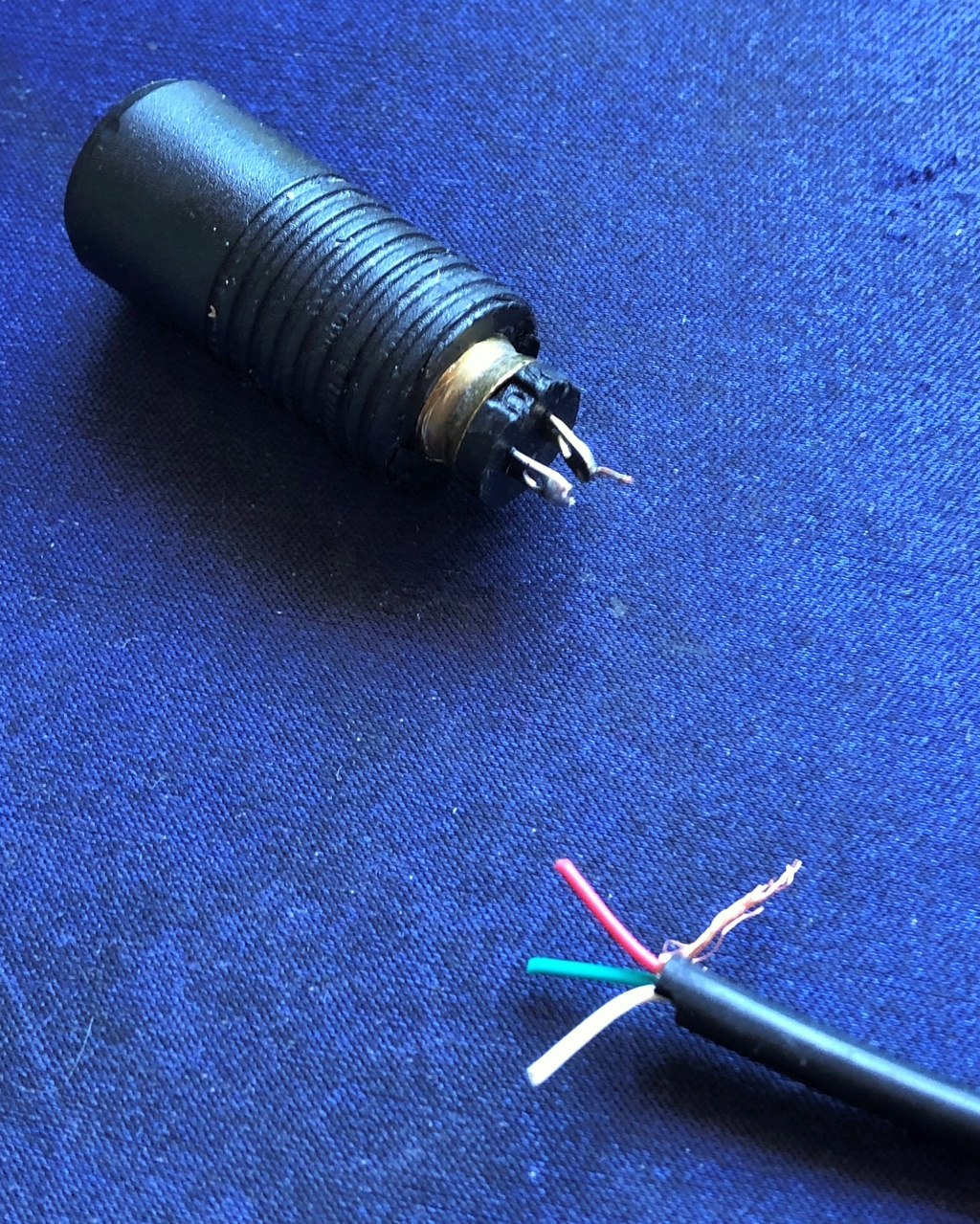 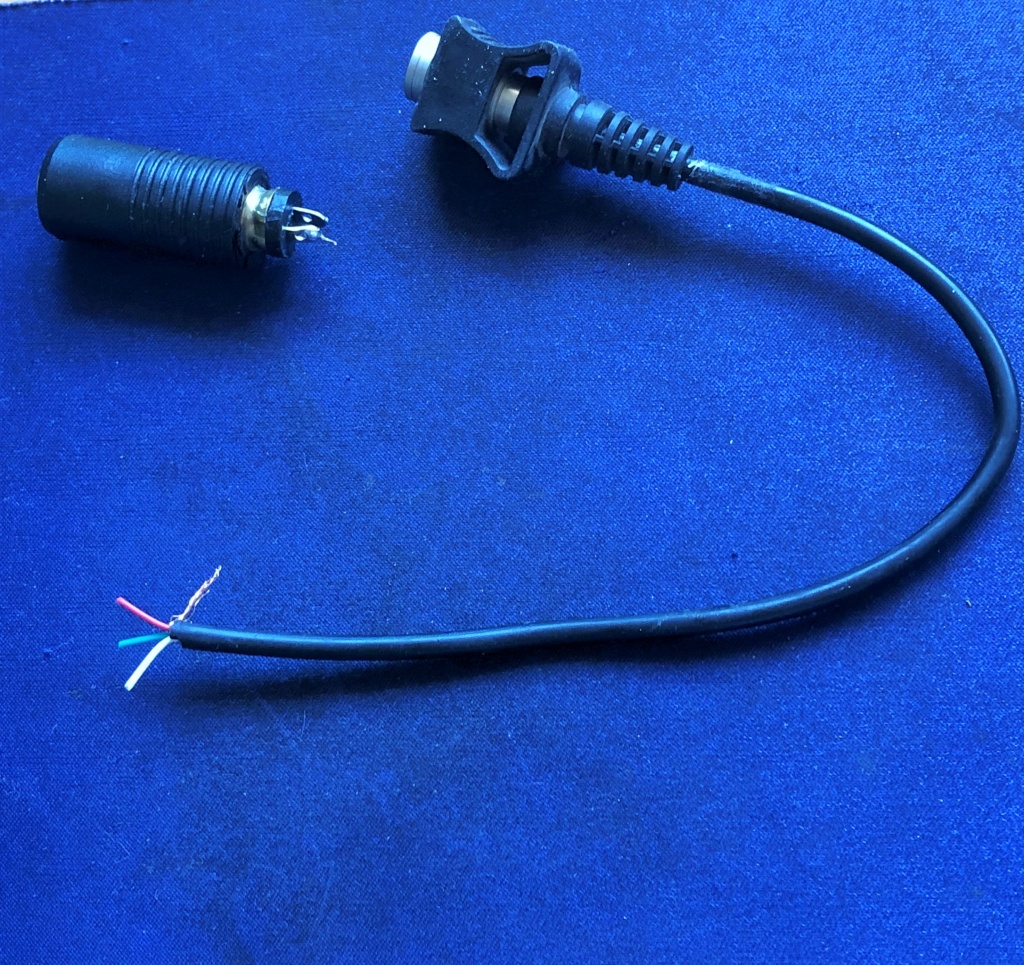 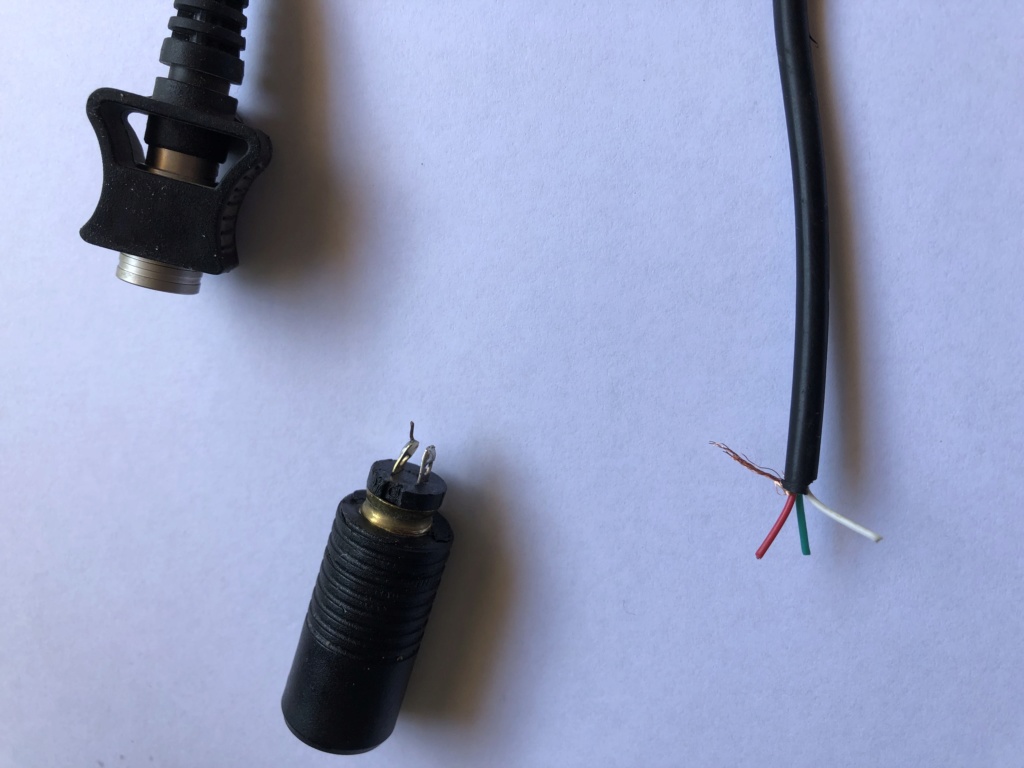 You may need to contact Nenad, he would know as he is the supplier of those leads. Phase technologies.

Thanks MIke, ill try and fix it myself first before giving Nenad $110 for a new one.

No worries Harry good luck with your repairs, hope it all works out for you.

slimpickens wrote:Hi all, anyone know which of the 4 wires are used to connect the special plug lead to the back of the female 1/4'' plug on the SDC?

Use a multi meter on the continuity setting and put one probe on the earth part of the plug that still has the wire attached and then see which wire connects.

Then put the probe on the next part of the same plug (center) I'm guessing and see which wire connects, that way you know which wire is which on that end.

I reckon this video should help ya

Well it turned out to be the red and white wires that were needed. I've used enough gaffer tape, heat shrink and electrical tape, you can never have enough tape 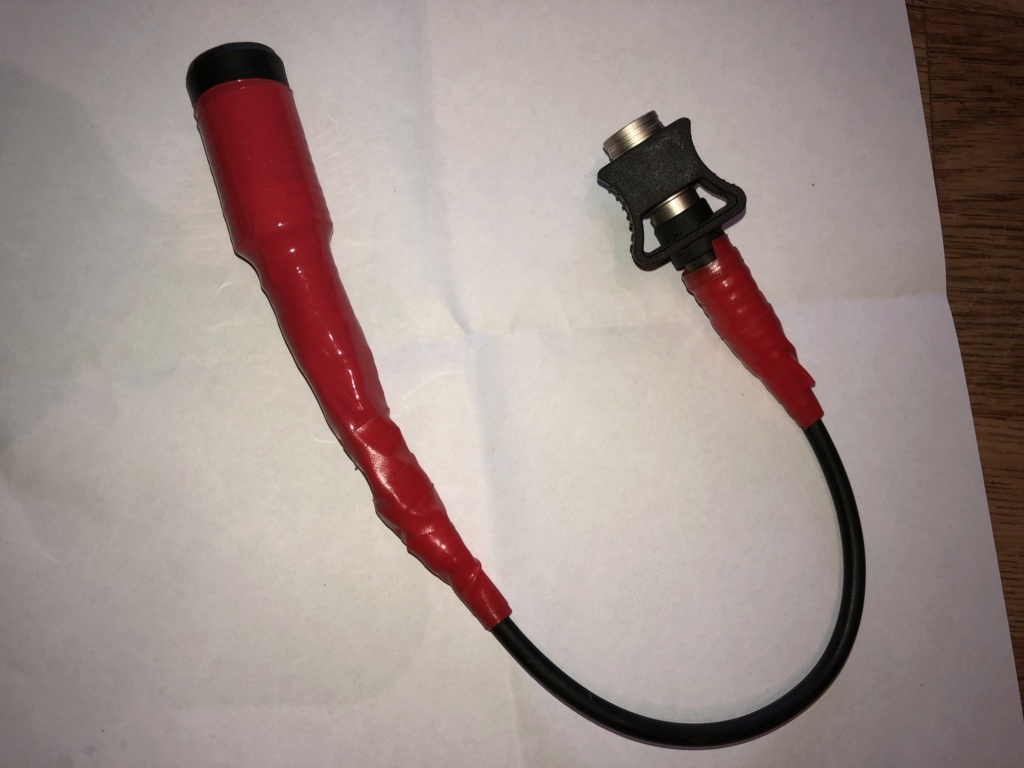