Hi guys, A few days ago I went back to the spot where I had got 6 little bits of gold for .88 of a gram

on my 2nd to last days detecting of 2016. It was an area I hadnt been to prior for about 18 months as I was no longer getting gold from it until I hit it with the Zed. So roll on 2017 & my first days detect.
I got there & rigged up. It took about half an hour before I got my first very faint signal.

It was down a bit into the solid schist that I had to smash out to get down in to the folds of the turned up on edge schist. Such a great gold trap. 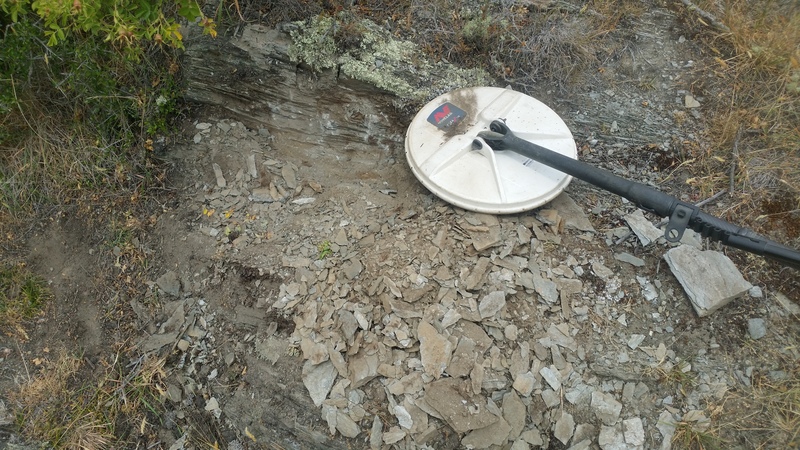 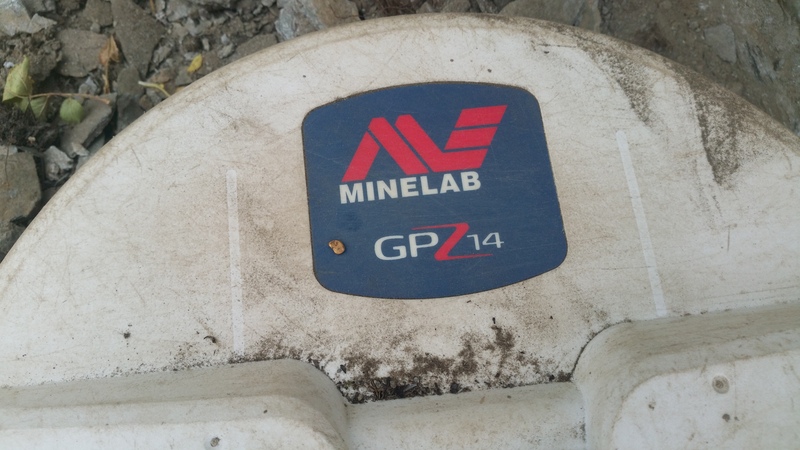 Moved on & another very faint signal

Then in to another schist crevice 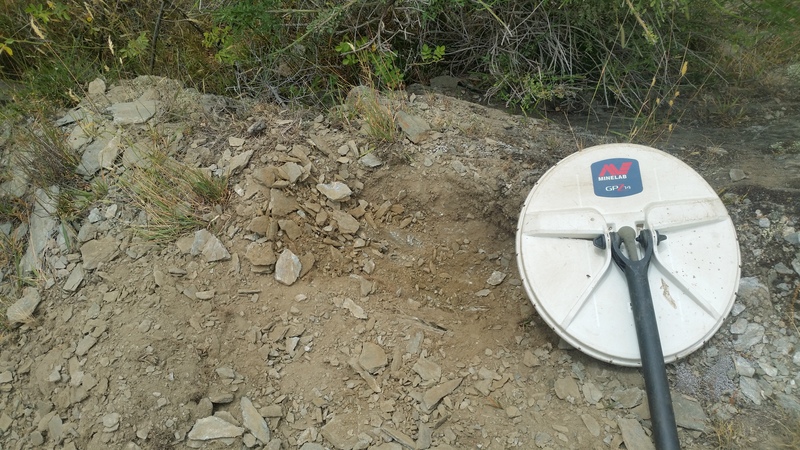 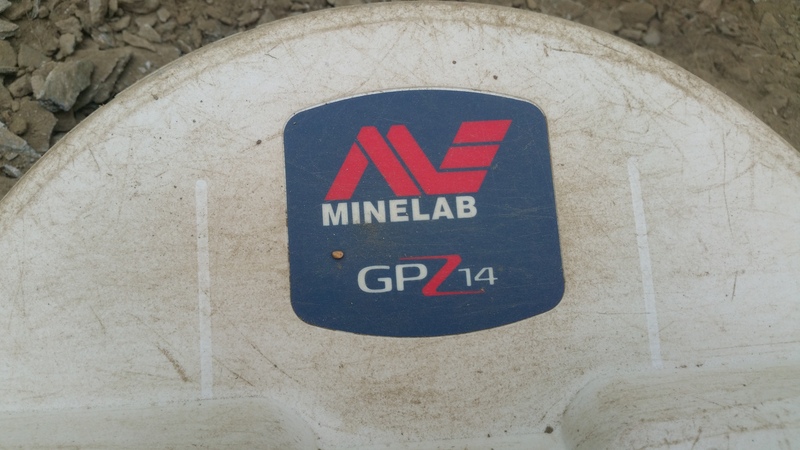 Before I back filled the dig I scanned the hole, as I always do, & another signal. This time at the back of the hole 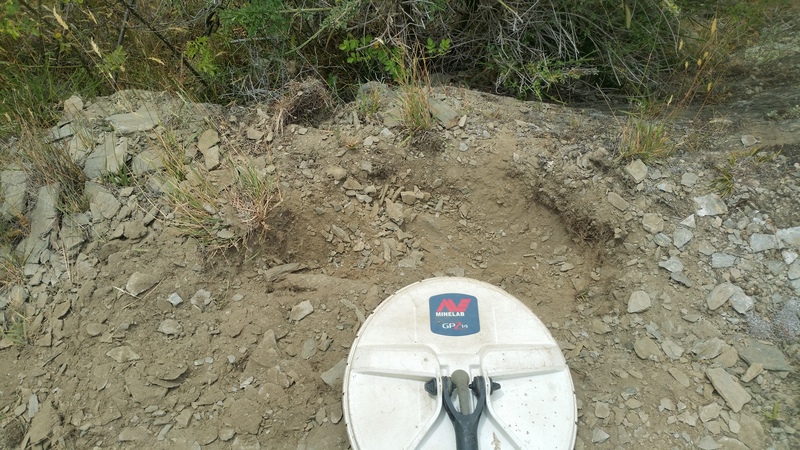 Another small bit of gold 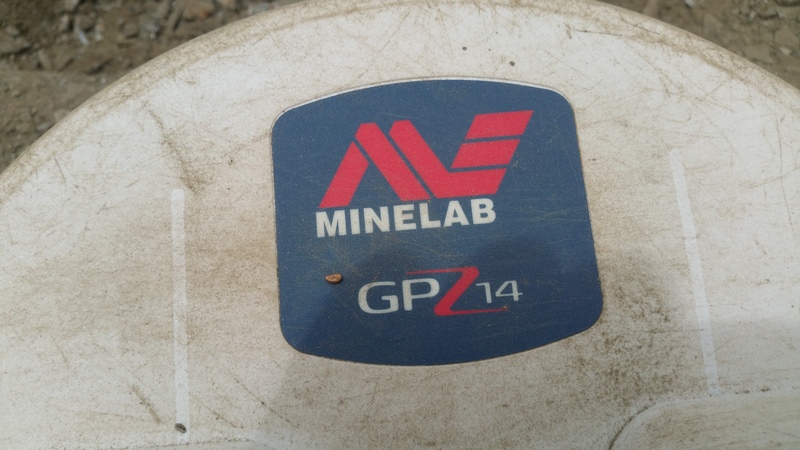 Another faint signal. This time it was just in the gravel wash 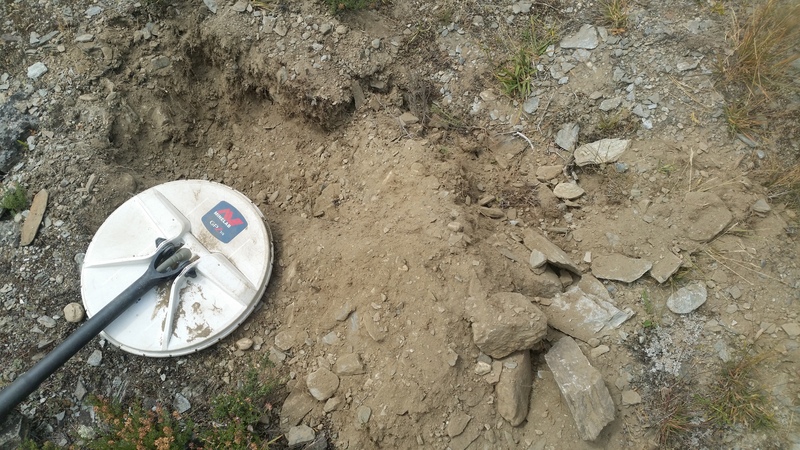 Slightly bigger. But not by much 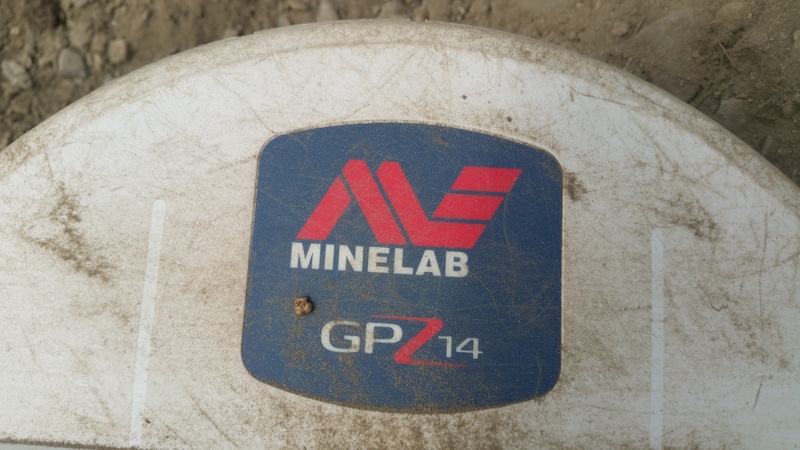 Then a signal right on top of bare schist bed rock. Must be down in it a bit. 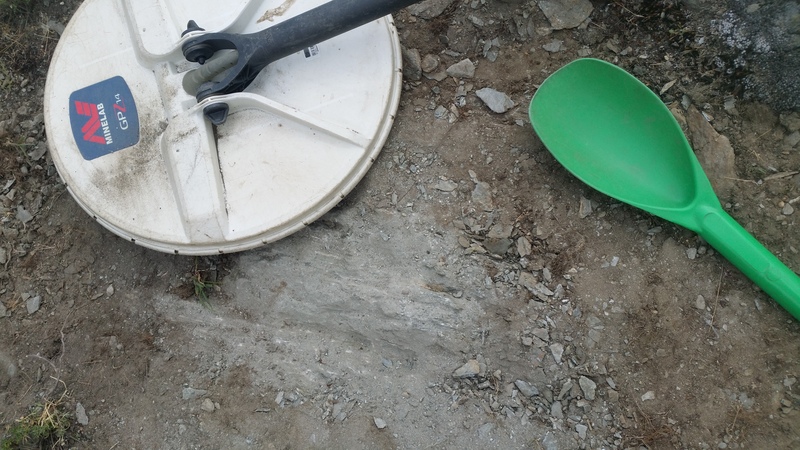 Bloody hell......here we go again. Smashing in to the hard schist. Not breaking apart as easily as the others & not opening up in to a crevice. Oh my poor pick. 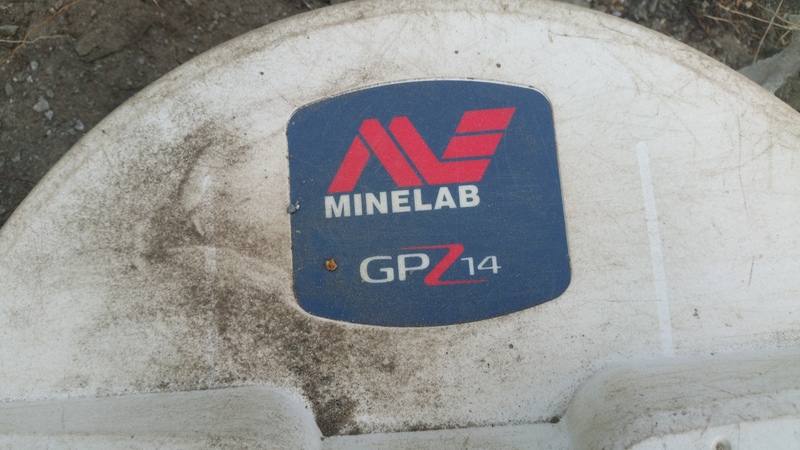 Down in to the bed rock schist again 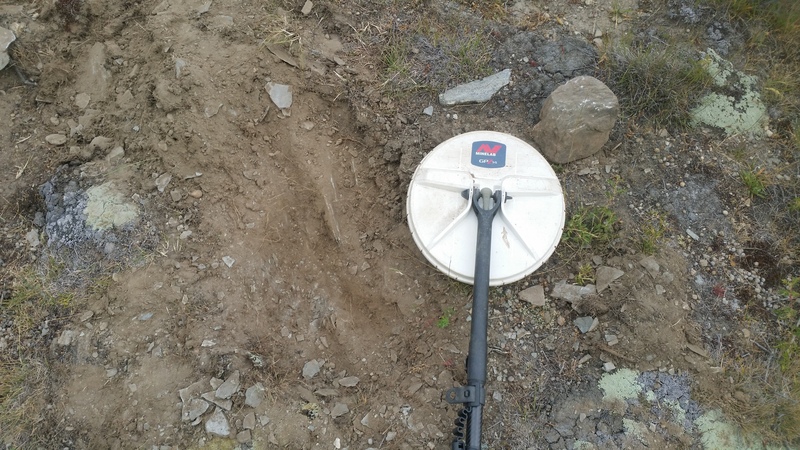 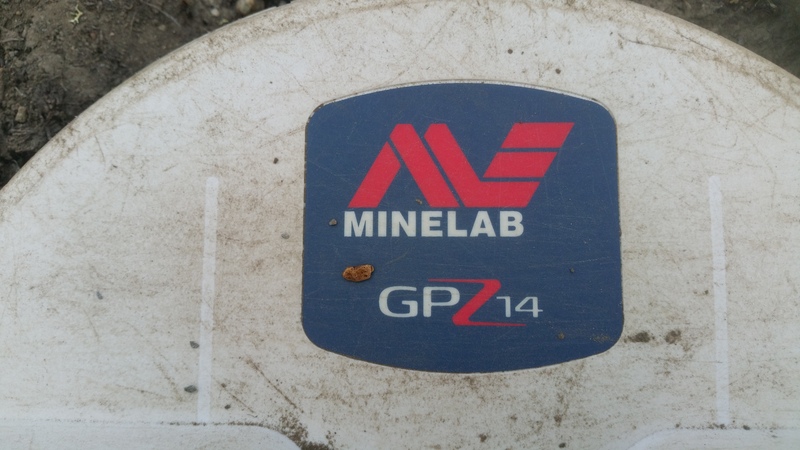 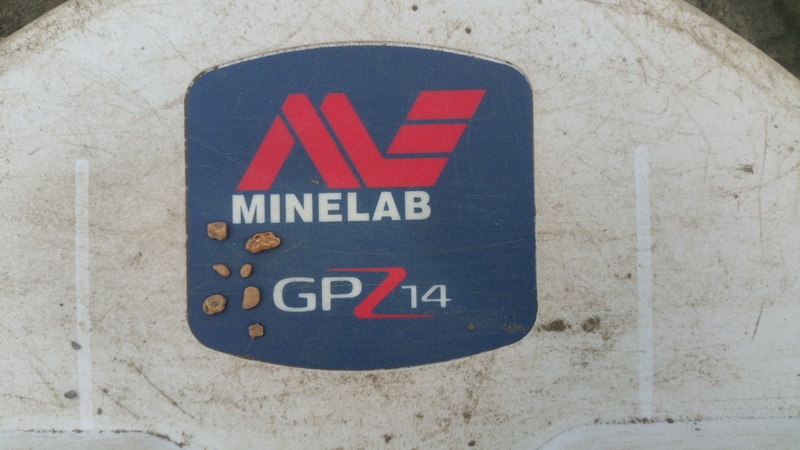 It was damn hot & I felt like packing it in but I had my coffee & wondered on down to another area of exposed bed rock.
Got a slight hint of a break in the threshold. Backed up & scraped in to the up on edge schist. 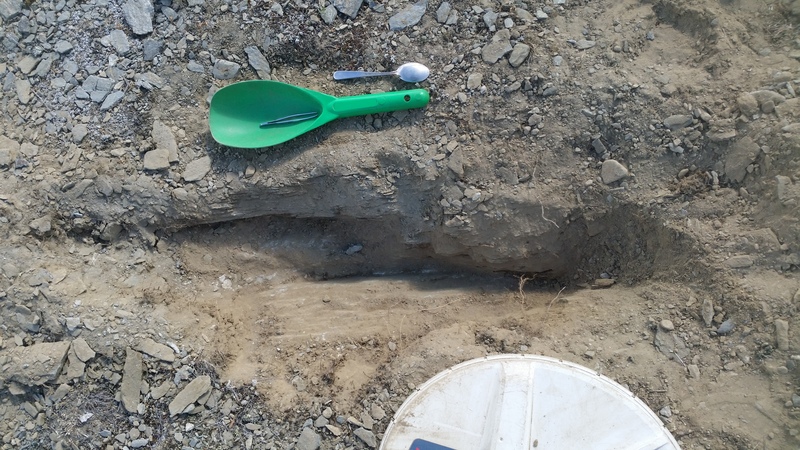 Broke out the tweezers & coffee spoon to get in to that tight crevice that my pick point just couldnt get in to. Too worn down. Note in the foreground the up on edge fingers of schist bed rock. Mighty fine gold traps those. 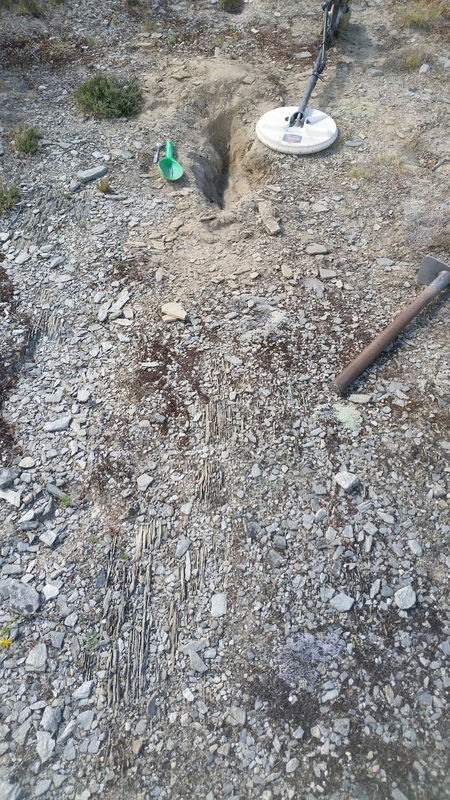 Finally got it out 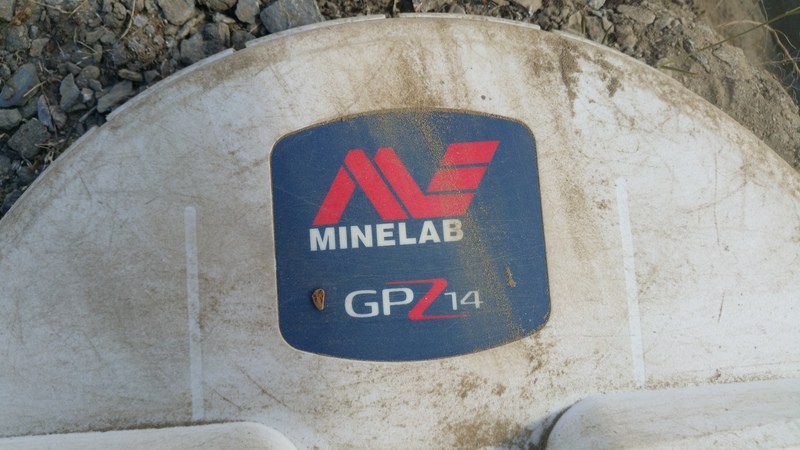 That was it. I was buggered after that one. So all up of absolutely flogged ground that even the GB2 & GMT weren't scoring any thing. I got another 8 bits of gold for 1.72 grams 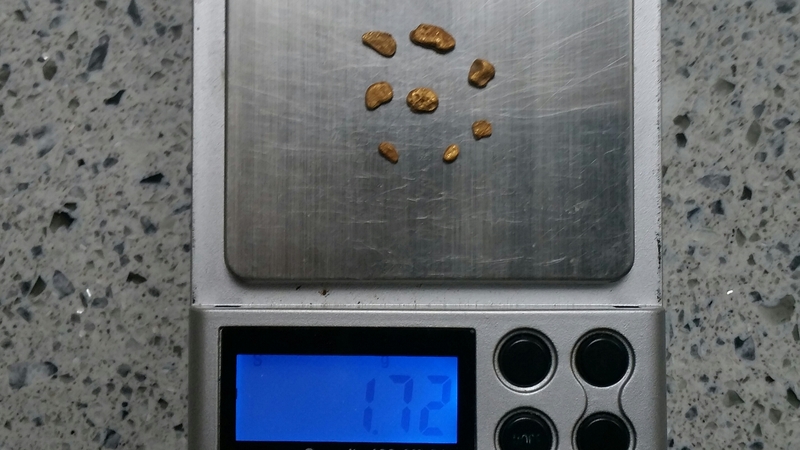 Don't you luv how that flyshite slowly adds up JW?

Thanks Slim, But I wish they were bigger bits adding up to a whole lot more way quicker. Shows how well the 3000 & 4500 have done on the bigger bits that I have scored here. I went off to the outer fringes in to deeper ground on these workings & got zilch with the Zed. Places where I did get bigger ones with the 3000 & 4500. But you got to try hey.

Although I think you have the strengh of ten men!
Just need a bigger pick

Good to see you didn't lose any of your posts this time JW.

A very nice start for 2017 and hope you get many more where they are coming from. Thanks again for sharing your story and pics of your finds. Keep up the good work and good luck on your return trips.

Hi JW,
How do you find pinpointing with the Zed, especially on the small fella's?
Cheers
Curley

Curley wrote:Hi JW,
How do you find pinpointing with the Zed, especially on the small fella's?
Cheers
Curley

G'day Curley, Mate.....in a nut shell.....bloody piss poor. Hence the scoop & on occasions, the Gold Bug 2 for pin pointing when down in to a bit of a hole where the Zed is a real pain for pin pointing. I have noticed on quite a few footages on you tube that it takes guys quite a few attempts to get the target. Despite the fact that the two lines on top of the coil are where the windings over lap & where the signal sweet spot is. When you get that double hit on a target close to the coil those two lines are where the signal hits. But even sweeping slowly to get a visual look at where the signal hit is in the ground & in relationship to each of those lines it is still a bit of hit & miss to get the target first pop. Cheers