Here is a Karratha Township Google Earth Map for Ozi-Explorer 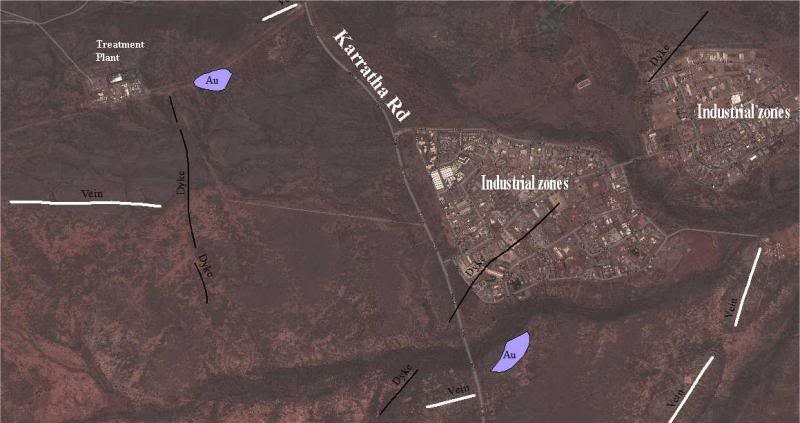 Awesome work Detrackozi- i had no idea there was gold that close to town here. Please keep the k-town info coming

Are you and others willing to download Large Google Earth Maps with overlays ready for use in Ozi-Explorer  on your PC or Android Tablet
if so I will post a link for the downloads.

They will be good H/res Imagers 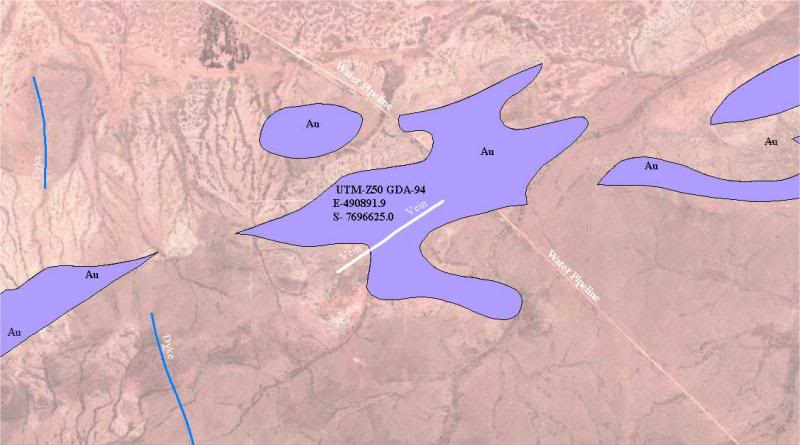 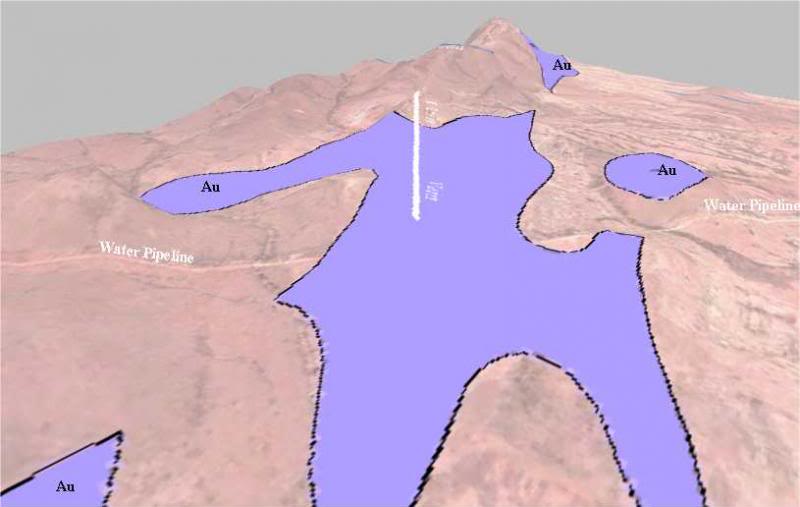 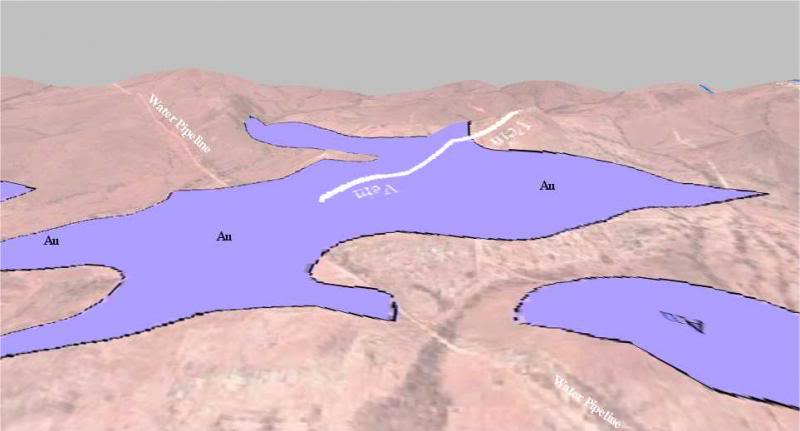 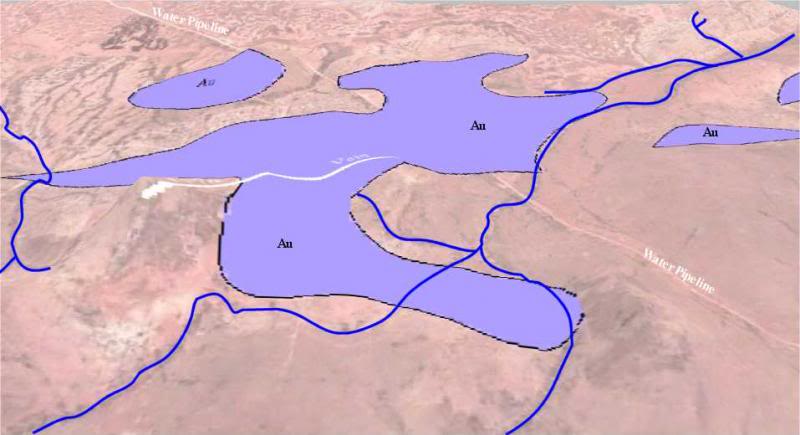 Yeah not really sure what im doing, but ill have a crack at it, so yeah that would be great if you could post the link

. Definately looks like it would be very useful. Much appreciated mate.

Back again just been tied up with other jobs


WA Karratha map
Have put together two maps for Ozi-Explorer and both have the Quartz's Vein, Dyke, and Au ground as overlay's they are

Here is a GoogleEarth overlay map with Detrakozi pending leases, just tick and untick to see and hide map.

Here is another Map it a Quick Ref map of the Karratha Goldfield area. Map is for Ozi