how would you feel been the truck driver

That works out at about $2000AU. Very cheap. Even cheaper for the thieves. 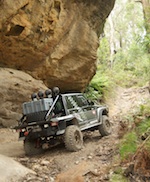 Right now... he'd probably be feeling well paid for parking where he was told to park & taking a "nap". 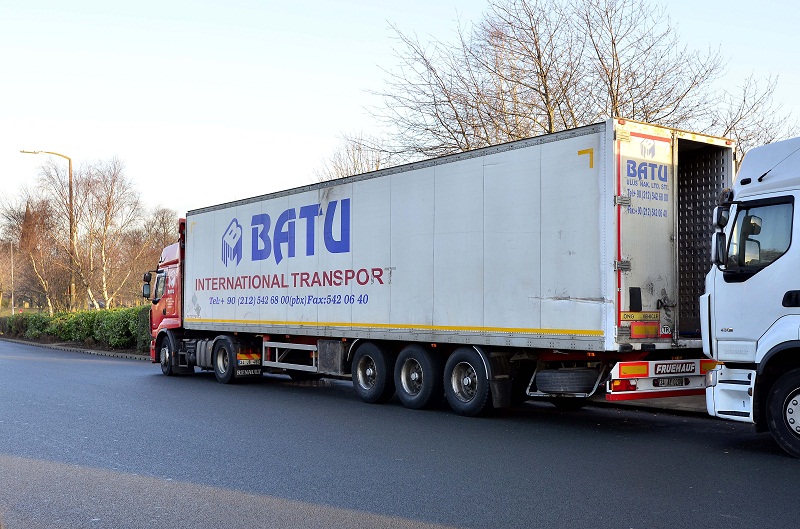 Stretch your browser to see the full picture of the truck... or download it.


Interesting article Stoppsy and a good find. First I've heard of it and fascinating to read about.

Some points to take in:

# GPX-4500 detectors aren't made these days (unless they're still sending them around Europe to a specific market). The last 4500 to come out of Minelab Australia was at least a year ago and they seemed pretty happy to portray that the GPX-4500 was only made in Australia at the time. (That may have changed). The GPX-5000 is currently the machine touted over there as it is here for gold.

# They quote a Minelab employee so that sounds a little like the shipment was legitimate and was actually from the Ireland source.

# Turkey has made it illegal to import metal detectors. Been that way for years.

* Turkey is the SOURCE of at least two known FAKE GPX-4500 detectors. It is not illegal to export metal detectors from Turkey. Hence the forgeries.

# Driver was sleeping in the truck when it was ransacked. (yup!).

# Truck was en-route from Ireland to Turkey. Might have been a legitimate shipment if it was coming from Minelab's Ireland office ... of course, I'd like to know more. Quite a bit of this makes no sense of all - because:

# Would have filled an entire truck. Would have been somewhat difficult to steal the entire shipment without a similarly sized truck to put them all in. 300x GPX boxes takes up an incredibly large volume (see pic above).

# Minelab general manager Sheila Kelleher said "the metal detectors were a very specialist product, used at the higher end of the market to identify gold nuggets". Interesting. They are favored as treasure machines in Turkey because of their depth. Old stock perhaps?

Nothing weird but some of the facts are a little contradicting - or at least unusual.
I'd be curious to hear more.

Would have been somewhat difficult to steal the entire shipment without a similarly sized truck to put them all in. 300x GPX boxes takes up an incredibly large volume (see pic above).
300x GPX boxes would be pushing to fill 1/4 of that truck in my opinion.

Narrawa wrote:
300x GPX boxes would be pushing to fill 1/4 of that truck in my opinion.

I dunno. Those larger shipping boxes Minelab use hold something like 5x GPX boxes in each.

Single trailer that size usually carries 22 pallets. A single pallet would carry about 12 basic GPX boxes. Trailer load is therefore estimated at 264 boxes using Linfox Australia pallet stacking standards. They'd then be plastic wrapped (a technique reported by others claiming to have observed Minelab shipping) However, with a Turkish driver, you can be certain they'd cram more in there being outside our 'safe' Aussie packing standards.

/Wife worked for Linfox a few years back so that's her guess.

Is this a bit like Guess the Number of Jellybeans in the Jar?