Hi all i copied this from a article in the GGT from a few years ago i think the author was jim foster under the title, alternative power in the bush when i read the article i went straight to the weekend market to find the eveready big jim torch they have a halogen globe got it for ten bucks and started making up the housing to hold a battery once done my mate put in a plug so i could recharge it with minelabs 12v charger it works wonders a bit heavy but i only use it to find my way from the camp fire to my car at night. 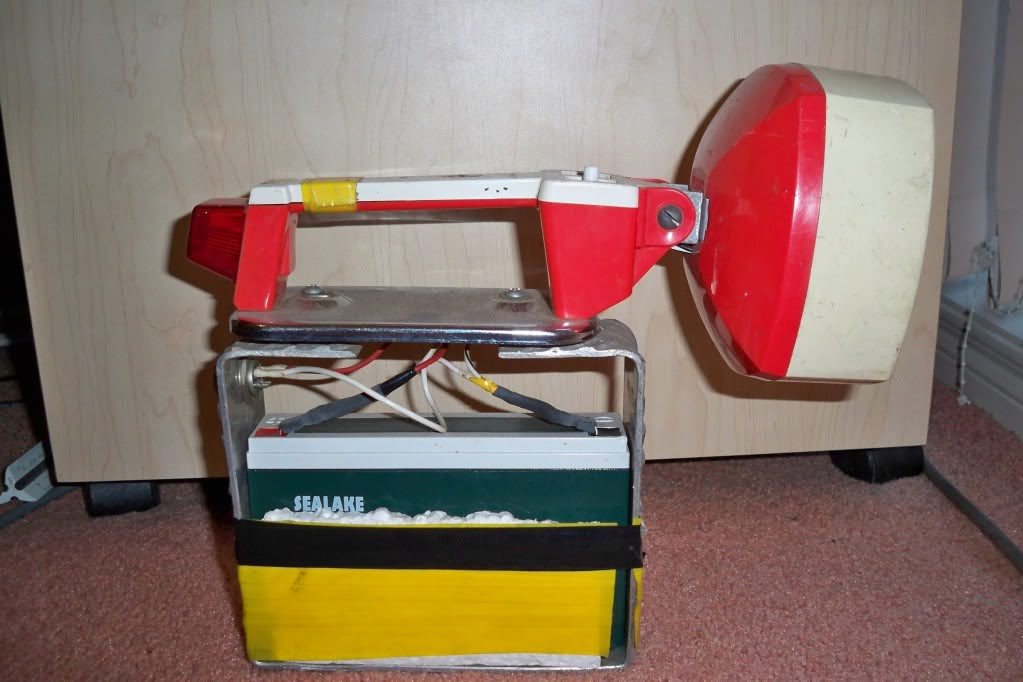 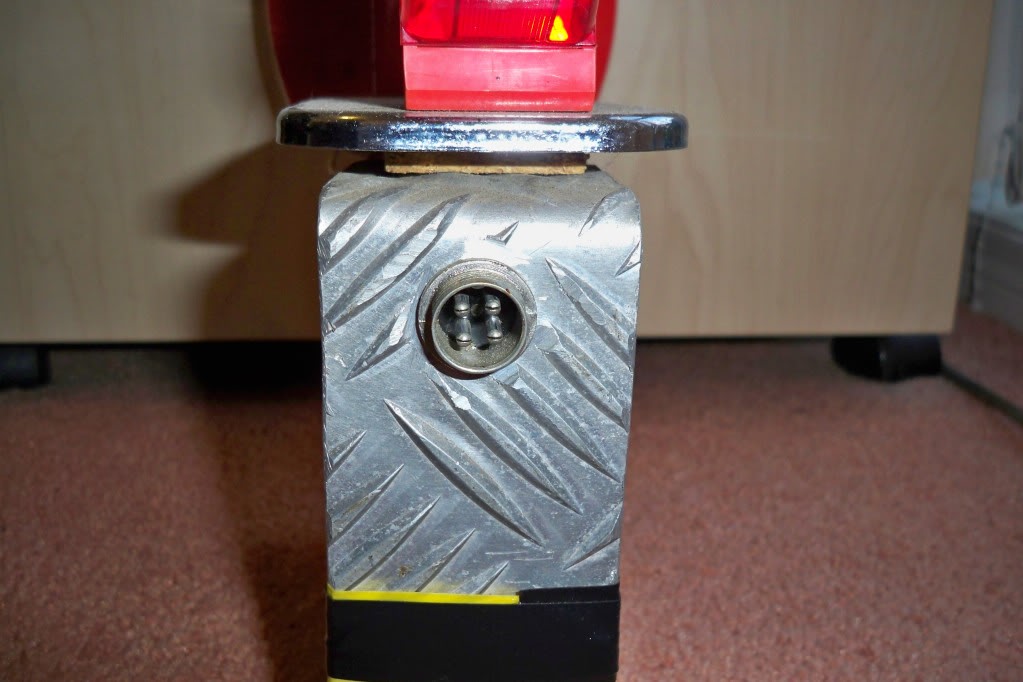 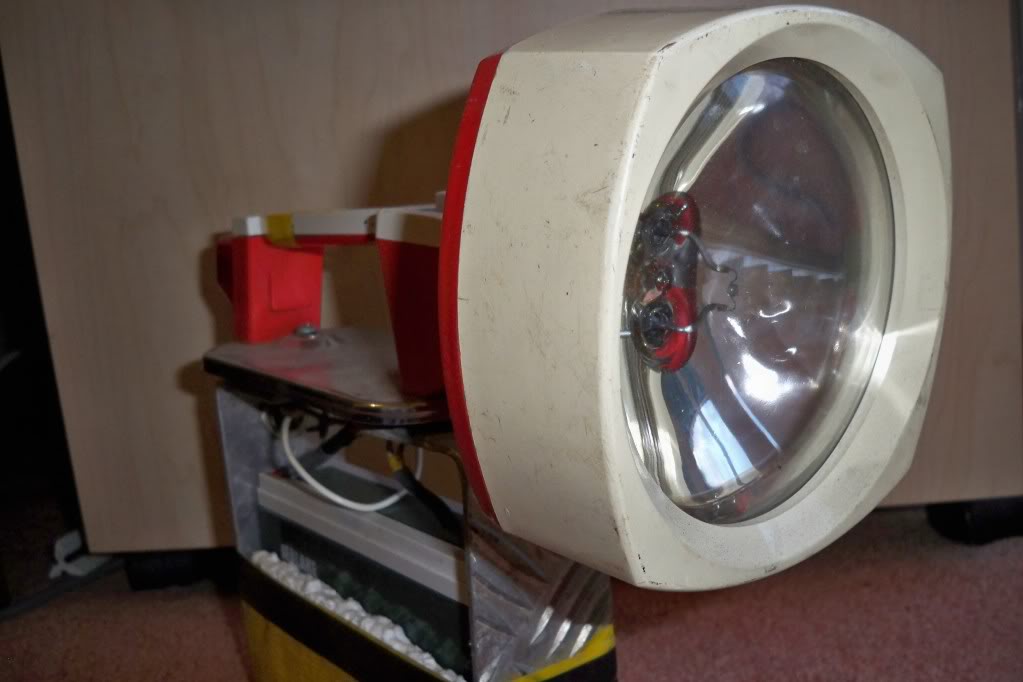 Looks good, now change the globe for an LED panel and you will have good light and hardly need the recharging device

I just carry a leaky old gas lantern, the excess gas fumes make a great addition when they find there way to my lit smoke hanging out my mouth?
Sorry Just a tad overboard on the torch idea!

I have set up two Dolphin torches, the plastic waterproof ones that takes the square 9v lantern battery, using 6v gel 4ah batteries, the same small ones used for the sd/gp detectors, fitted a female minelab style plug so that I could use the minelab sd/gp type charger to charge it up, its convenient as you already have the minelab chargers if you have the detector, so it eliminates the need to carry a seperate one.

I did it originally because every now and then I would go for the torch and it would be flat, also the one I keep in the house I found every now and then under the bed where my young daughter would take it to play and then leave it switched on, and I got sick of buying batteries, I have had them for a few years now so the batteries last quite a while.

Now with better batteries and globes available there is plenty of stuff that you can source if you like to have a fiddle and make your own rechargeble torches and lanterns, but its fun to make something useful with what you have at hand, the only thing I had to buy really was the female plug for the charger to plug in to, only a few dollars from dick smiths at the time.