A while back I was detecting away, minding my own business, when an inchman bullant locked on to the webbing between a couple of my fingers ; man, that got my attention !

Since then, whenever the pick brings 'em out of their holes, I've taken some pleasure in "raising their stress levels", in response to the previous unprovoked attack.

On Friday I dug a piece of gold, and some inchmen seemed to think it belonged to them ; they were most unimpressed, so I naturally stirred a few of them up a little.

the jungle drums must have sounded ....

- you've never seen a gaiter come off so fast ! A bloody inchman extracting revenge ; I might have even uttered an expletive.

- off comes the other gaiter to reveal a spider latched on !

Two days later, do you reckon the bites aren't itchy !!!

I have to decide whether to declare a truce or declare war ....

A friend of mine used to call them "Gold Ants" because he seemed to think they were defending the gold in the ground.

I've been slowly planning my own revenge on a particular nest that got me about three years ago. Have already acquired the mini-remote controlled bulldozer to use as a delivery device. Will be attaching a camera and a "payload" to the miniature vehicle after trying to come up with a novel way to destroy them.

Like you, I was bitten on the leg when one climbed up the inside of my jeans. The venom in the sting was so powerful that my kidneys were aching for about two days.

I can find no references to this in any literature (and I have looked hard) but the early Gold Prospectors of the 1800's must have used boiling water to destroy those ants in their nests.

Watch out for the pranksters who drop a .22 lead slug down the nest hole on quite a few of the goldfields. When you start to try and dig the appealing sounding target with your pick, they'll come out to get you.

,lifted the whole nest 100mm and never had hassles since

I had a nest in a garden bed and it had to go. So I walked carefully up to the nest and poured half a litre of Premium Unleaded on it. End of problem.

I didn't set it alight (nice idea though) as the nest was now too contaminated for them to stay anyway. cheers Pete.

another good way to get rid off ants is to find a nice nest and collect a heap take them to the nest you wont gone and let them go, and sit back and watch. they will fight and they will kill until there's none left.
cheers
stoppsy

These have saved me from ant attack on a number of occasions..Well at least they can't get up ya inner pants to those tender spots 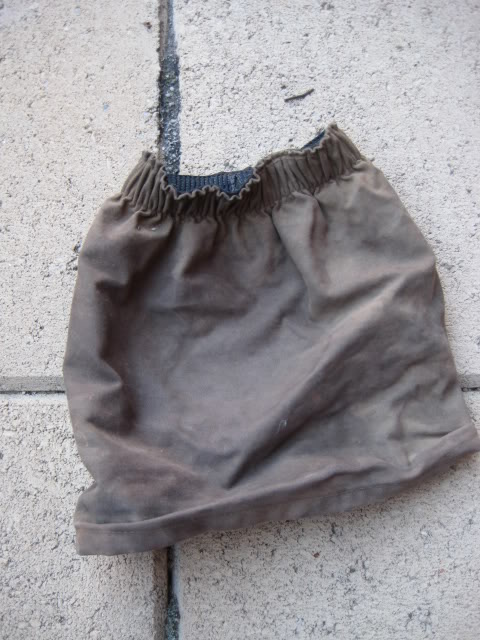 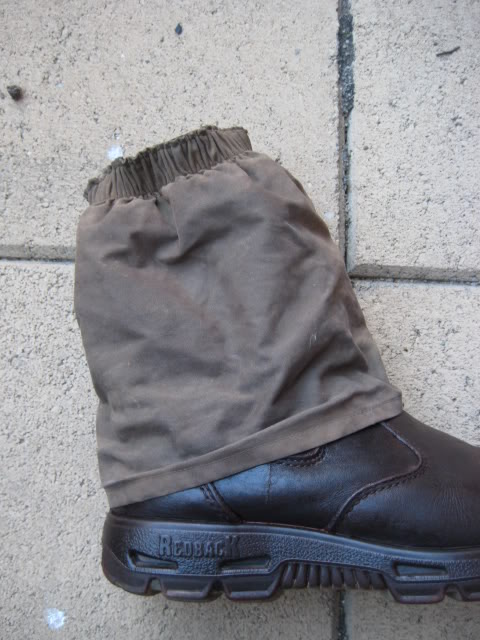 Buddhism's core beliefs
Do not kill. This is sometimes translated as "not harming" or an absence of violence.
Samudaya: There is a cause for suffering. (It is the desire to have and control things. It can take many forms; the desire for fame; the desire to avoid unpleasant sensations, like fear, anger or jealousy.)

Having been bitten twice by over 1 inch long bull ants and luckily not being a Buddhist
I find metho down the bull ant holes round my farm house works wonders . The other ingredient you need is a Bic lighter.

I had a big mounded bull ant nest in the front garden and I just got some of that ant sand poison stuff for meat ants you buy at the supermarket. On teaspoon killed the nest very quickly.The Ant-Rid liquid works brilliantly in my house for sugar ants gets rid of them in under 24 hours. If in doubt about the type of ants, I put a bit of both down.

The exploding petrol sounds like a lot of fun though and deeply satisfying too I think.

I have been attacked by those crazy ants many times in the Triangle (geographically speaking), but I have been too quick for them so far.

Phil. try to negotiate a deal with the buggers, Bring out the Gold, "or" and you little guys don't want that, now do you! Who's a good bullant then, good boy!
Now get back in that hole and bring out more?

when its too late,you cant beat an instant disposable ice pack

I always used lighter fluid down the hole, wait a couple of minutes and the a match. The ground would errupt

and no more ants. Very satisfying.

I was at a BBQ at the weekend and a little girl was bitten. Someone came out with a freshly cut onion and applied it to the sting and in a short time she was back playing as if nothing had happened.

Just carry a fresh onion in your bag when detecting. And if you get hungry you have a snack. 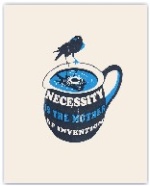 If you want to get rid of the itch, use "Rid" insect repellant.
If you want to burn the nest I would strongly recommend diease rather than petrol- it is far less instantly flammable thereby reducing the chance of burning yourself as well as the ants.

G.K. wrote:If you want to get rid of the itch, use "Rid" insect repellant.
If you want to burn the nest I would strongly recommend diease rather than petrol- it is far less instantly flammable thereby reducing the chance of burning yourself as well as the ants.

I assume you meant diesel? ... harder to light and NO WHERE near as much FUN

Yeh yeh Boys, it don't matter how many ways you find to try to get rid of them, there's always a new colony of ants to be found every few meters away.It's only a matter of time before where caught off guard and nipped on th b*m. We can't win I tell ya.

Walked through the front garden in my crocs and they got me on the heel. A new nest that I didn't find until I got bit.

Go to the $2 shops and buy the cheap stuff and keep it in your car, In my early days that is all we use while swagging it out pigging just put it around your swag or tent to stop all from climing in.

Just reading this thread, brought back my memory of when my mate Dave and I went detecting north of Amherst about 10 years ago, we were detecting around an area where the old timers had trenched out a reef we were getting some nice nuggets and species, it was getting close to knock off time so were heading back to the vehicle next thing there's Dave doing this funny dance and trying to rip his pants off, yes he had one of those bl***y inch ants biting him around his groin area, I couldn't help myself I started to laugh, but not for long as you guessed it one of those ba****ds got me as well then I started doing the dance as well,

well at least we did get some gold was a bit paifull though.