Two nice days to be out prospecting this week and brought some gold home as well.

On Tuesday I went over the same area and was surprised to pick up another 4 pieces. It wasn’t really the number of pieces I found but rather the size of them. Someone else had been there over the weekend but the pieces were small but not the typical small I had been expecting. 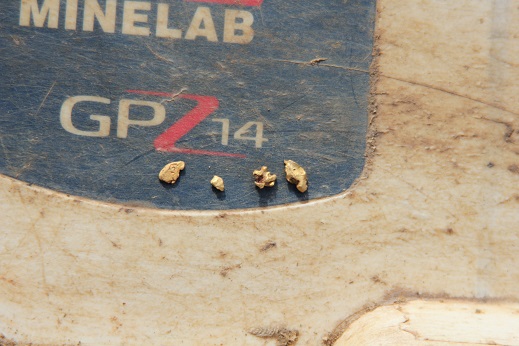 3 of them were larger than I was expecting to find given that I have been over this area so much over the past few years.

On Thursday I went back and the first piece was very small and found quickly. The rest of the day was uneventful until I moved to an area in the corner of the bush. I came across a lot of quartz mounds and hoped to find another 3 gram piece in there. First signal was a piece of gold but not inside any quartz. Not many pieces but one of a good size. 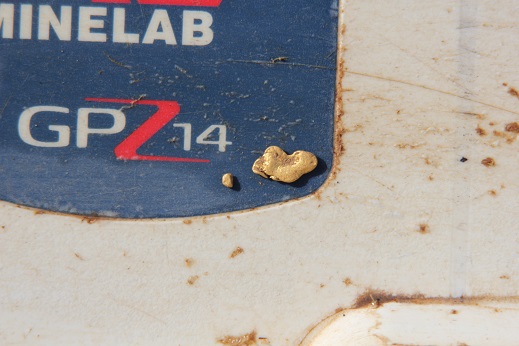 It doesn't look as if many are out there detecting, or they're just not finding anything. The posts are very few. Maybe it's too cold.

Re: A reasonable week.

Well rewarded for braving the cold

Re: A reasonable week.

Congrats for your nice finds and thanks for sharing your pics/story.