That brings to mind a story, which you have probably heard, about the two fellows camped out at night eating wombat steaks at their camp fire when a ranger comes across them. He points out that wombat is a protected species and they will be charged. The men explain that they are ardent conservationists and support protection of endangered species but as they had accidentally hit the animal when driving and as it was dead it seemed better to use the meat than just abandon the carcass.
The ranger listens to their story but says they will still have to go to court.
When they appear before a magistrate they again explain their support of wildlife protection laws but felt it better to use the wombat meat given that the animal was dead. The magistrate listens but says that nonetheless, they have broken the law and orders a $1000 fine each. Having given his verdict the magistrate then asks, "As a matter of curiosity what does wombat meat taste like?"
The men look at each other and then one stands up and says, "Well, your honour, it tastes a bit like a cross between the quokka and a yellow bellied glider."

Looks like the bloody magpies got Grumpy. Heard a big kerfuffle a few days ago and have not seen him since.

Moon peeking through the clouds tonight with a companion. May be Mercury but am not sure. 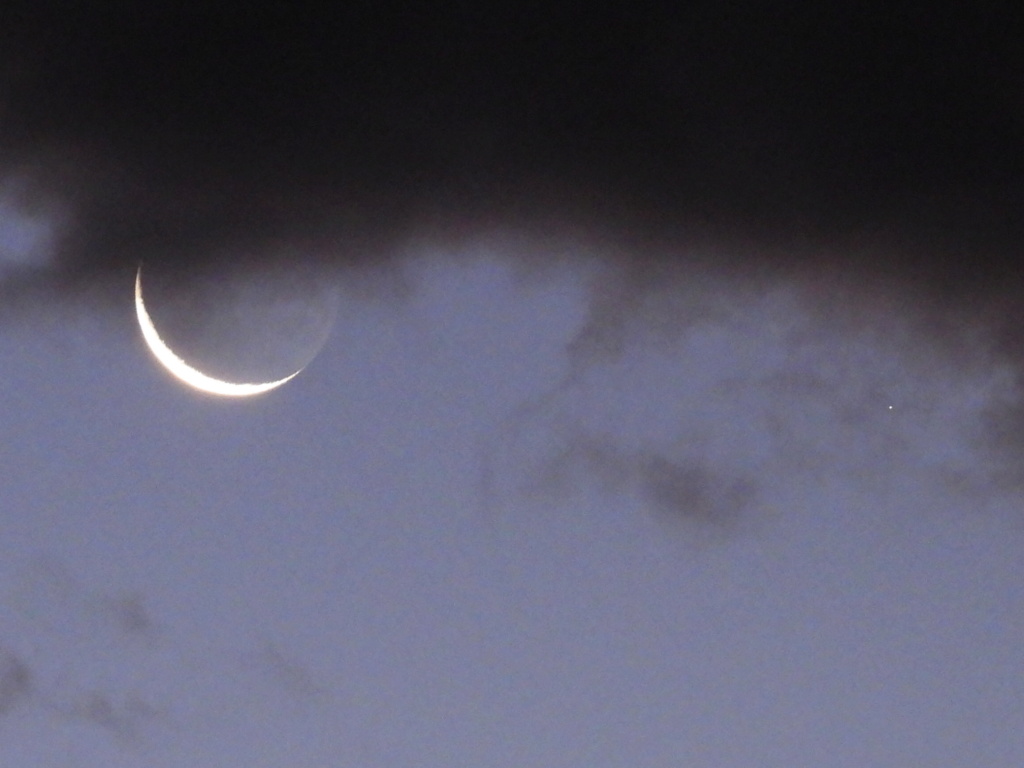 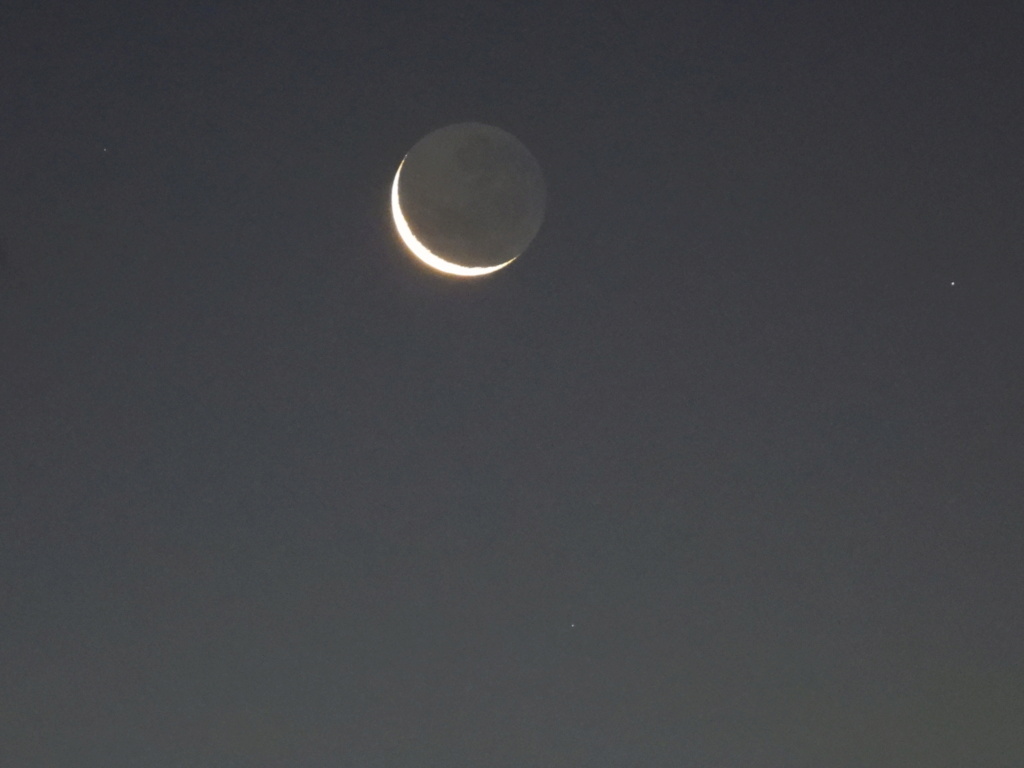 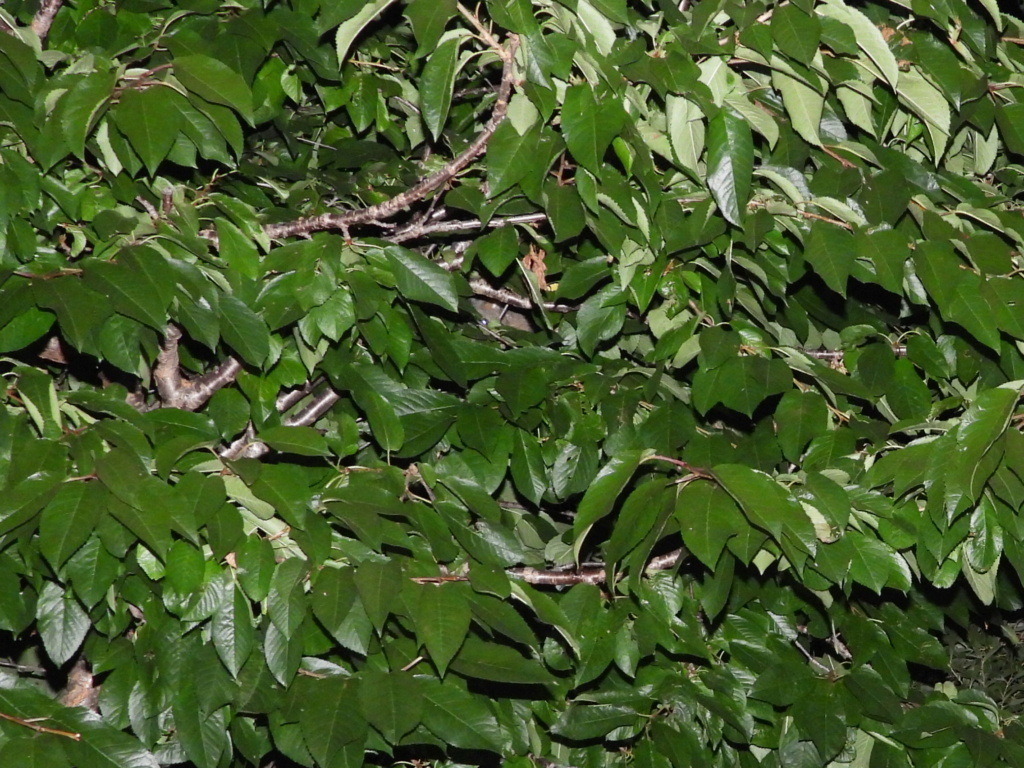 Here I am, watching some clown trying ta take pics of the moon. 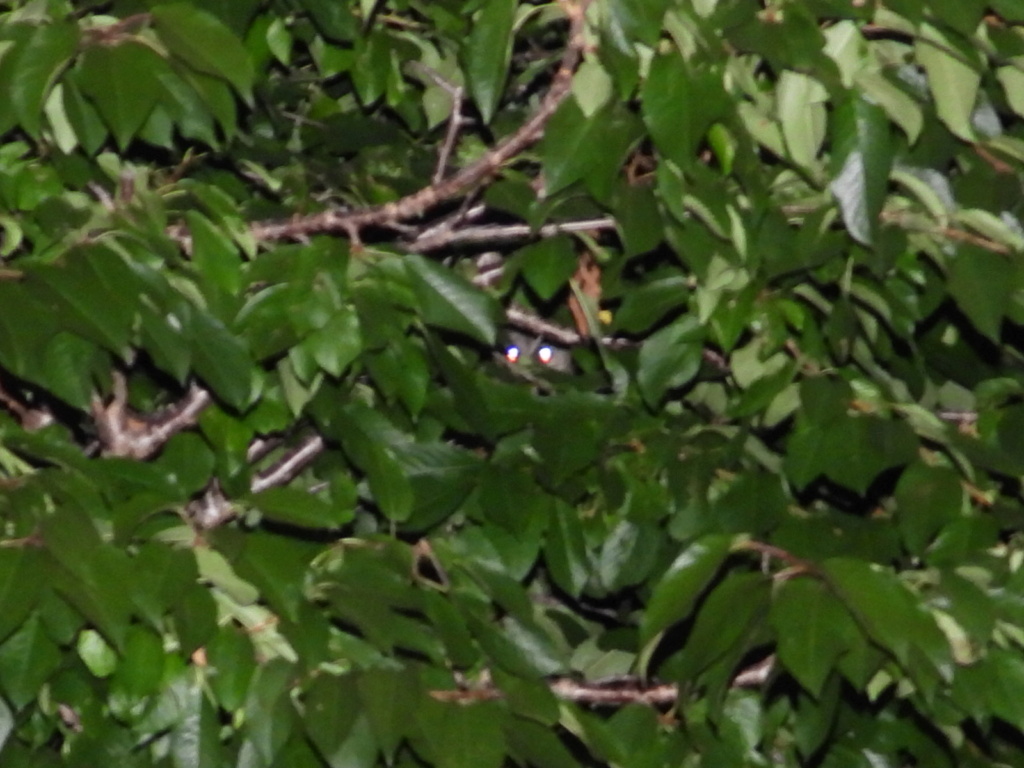 50 years of our motoring life disappeared up the road on the back of a truck yesterday.

Sold the Fairlane. Not an easy thing to do. I think a Black Hole has formed in the space time continuum where the Fairlane was parked 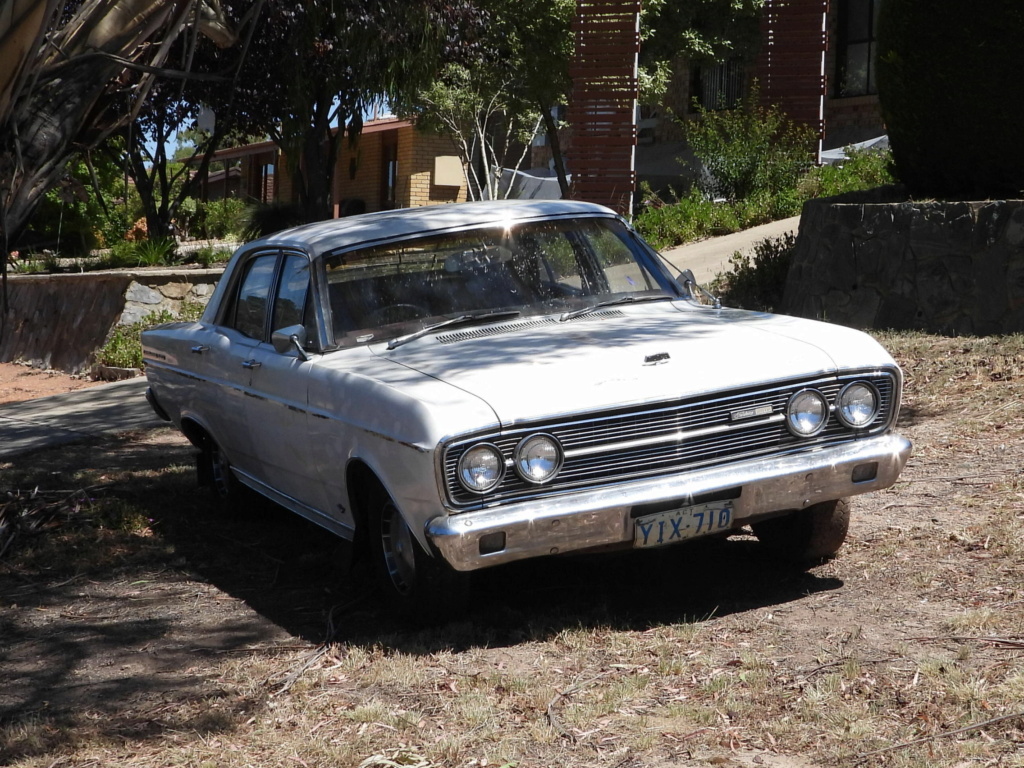